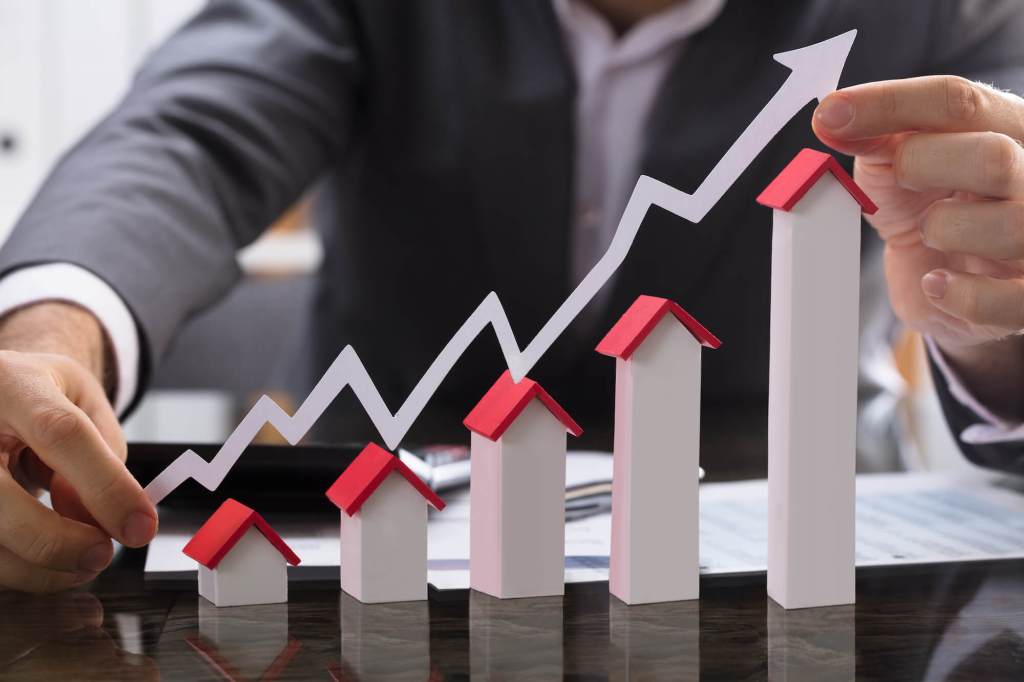 The BSE Realty Index recently breached the 4,000 mark to record an 11-year high. However, it is significantly lower than its peak of 13,647 in Jan 2008, writes Anuj Puri.

Then, the SENSEX had also breached the 20,000 mark to create a new record. It was at the period when the Indian economy was consistently growing at 9% and the depth and breadth of the market were rising.

However, the real estate sector was completely unregulated and fragmented. While both the indices started to decline due to the Global Financial Crisis (GFC) which also affected the Indian economy, currently, the BSE Realty Index is 3X of its inception.

As the nation recovered from the aftermath of the GFC, the realty sector started gaining momentum as evident from the rise from 1,347 in March 2009 to 3,813 in October 2010, before the downhill slope.

The next round of growth started post-2016 and seems to be a sustainable one. During the past few years, growth was driven by the ushering of reforms such as DeMo, RERA, GST, and IBC in close succession.

The minor correction observed towards the end of 2018 was the market’s reaction to the IL&FS crisis which impaired the liquidity in the system.

Thereafter, the BSE Realty Index has been constantly charting a growth path.

Various factors contributed to the stable and continued growth of the BSE Realty index. The market consolidation that started post the reforms has induced more transparency and accountability among real estate players.

The entry of the large Indian corporate houses such as Tata, Godrej, L&T, Raymond, Kirloskar, and several others into the realty sector has been instrumental in raising the confidence of the buyers and institutional investors.

The rising per capita income to USD 1,901, recording a growth of 18% in the past 5 years, has also enabled the rise in demand for real estate. Over USD 26 billion of FDI in the construction development between April 2000 and June 2021, massive infrastructure spending of USD 1.35 trillion, and a buzzing IPO market that had raised over INR 42,000 crores in the past 3 years have been strong enablers of growth.

These will continue to bolster the robustness of the markets in the future.

Large and listed real estate players have significantly increased their market share. Their share of sales increased from 17% in FY17 to 31% as of Q1 FY22. Amidst high liquidity and low interest rates, large developers were able to refinance existing loans and the listed realty companies have shed 37% of debt in 18 months and improved their balance sheets.

The market, especially the residential segment, has been transformed. It is now end-users driven, resulting in reduced defaults and better cash flow management among developers. 77% of the buyers today consider developers’ credibility to be an important factor for their real estate purchase. As a result, the projects being developed by the larger listed players are in high demand.

The commercial office segment has also been on the rise. While its growth hit the pause button in 2020 due to the COVID-19 pandemic, the lost momentum has been regained. This is evident from the rising quantum of leases post the pandemic – in H1 2021, net absorption has been on the rise, increasing by 14% over the same period in the previous year.

Large leases and renewals across the cities are also visible. The rising popularity of REITs in India also corroborates the intrinsic potency of the realty index.

The stocks of listed real estate players are rallying strongly – this time driven by the strong fundamentals of sustained demand and revival of market sentiments. These factors spell certain success in the future, as well.

Author is Chairman and Founder of ANAROCK. Anuj Puri has over 30 years’ experience in Indian and global real estate markets and is a trusted adviser to developers, occupiers, investors and the government.

iThere are no comments

Support Us. Every Small Bit Counts!

Begin typing your search above and press return to search. Press Esc to cancel.